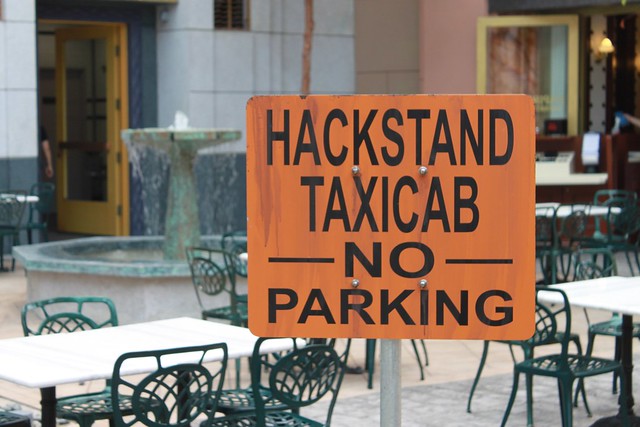 Having stayed in Singapore for over 4 years, I’ve had the pleasure (and sometimes privilege) of sharing my cab rides around the island with some truly unique Cab drivers. The list of said interesting folks grew to the point that I felt compelled to put pen to paper and write about these fellow humans in a blog post. SO here goes my very first post in what will hopefully be a lenghty and colorful series of posts –
The Couple Detester
My earliest recollection of an interesting cabbie is probably from my first year here of a taxi driver who spoke about a lover’s spat that took place in the back seat of his vehicle. The couple in question apparently were already quarreling when they got into his cab.
Things only escalated once they were en route to their destination with tempers flaring further and the woman getting a tad louder than her male companion.
Things took a strange turn when the beleaguered male decided to end the spat prematurely by opening his side of passenger door and rolling out of the (pretty fast) moving cab. At this point the woman shrieked and our narrator, the cabbie, brought the vehicle to a sudden halt. Fortunately injuries to the man weren’t severe.
However the poor cabbie had to cease all work for most of the day as he was required to be available for statements to both the hospital authorities as well as the police. His lament was obviously over the lost fares as well as the added trouble of having to be part of this rather outrageous situation which didn’t concern him to begin with!
Till today, our friend is overly cautious when picking up passengers who are a couple!